Winners of the World Architecture Festival 2013

The first two days of the World Architecture Festival 2013 have been intense. Keynotes by Charles Jencks and Dietmer Eberle and several other lectures filled the auditorium and festival hall stage, while hundreds of architects watched the live “crits,” during which firms presented their projects in front of the festival jury and an audience. Following these two days the winners of each category were finally announced, and today the super jury will choose the World Building of the Year, followed by a lecture by Sou Fujimoto. Check the full list of winners, highly commended entries and the jury’s comments (so far) here

Comments Off on Winners of the World Architecture Festival 2013

Multinational forwarders are losing global marketshare to the independent players

It was all supposed to be so straightforward. Industry analysts, multinational freight forwarder executives and MBA business students all fell into line in 2009, predicting that the global downturn would largely kill off the independent forwarding sector and consolidation would leave the global logistics companies with a rapidly growing and dominant role that would never ben reversed.

Hermann Ude, head of DHL Global Forwarding, publicly stated in 2009 that smaller forwarders would collapse and many would “just disappear”.

Mr Ude, in fact, has been proved wrong, as the independent sector is more vibrant and successful than ever, despite the global economic woes of the past few years.

The rise of the independent agents has now been borne-out by a range of statistics that proves that, far from shrinking, the independents are growing faster and taking market share from the multinationals.

As an example, the latest report from WorldACD, a premier source of data and analysis used by airlines around the world, shows the multinationals are losing air freight market share globally.

The report, which analyses the air freight performance of freight forwarders, states: “Of the three distributor groups (global top 20, regional top 20 and smaller forwarders), the global top 20 lost volume almost everywhere, and lost market share in all regions. Even in the Middle East, where this group recorded 4% growth, its share dropped as regional forwarders’ volumes grew strongly.”

Other areas paint a similar picture: all regional top 20s show a growing share in their “home” areas.

The “smaller forwarders” group improved its share on all continents, except in the Americas. Their growth was almost remarkable in MESA (up 16%) and Asia Pacific (+10%).

“As a percentage of their total volumes – with the global top 20 decline, the cargo airlines from Asia Pacific really stand out. This group showed the largest shift towards regional top 20 and smaller forwarders: from 58% of their total volume two years ago, to 64% today, partly due to their intra-Asia volume shares.”

However, it is not only in air freight market share that the multinationals are underperforming. A report released in April revealed: “The worldwide top 20 forwarders as a group continue to lose revenue: down 8.3% in US$ for January to April 2013, compared with the same period in 2012.”

The revenue for independent forwarders was more than 5% better.

Courtesy of The Loadstar

Effects of the US Government Shutdown on International Trade 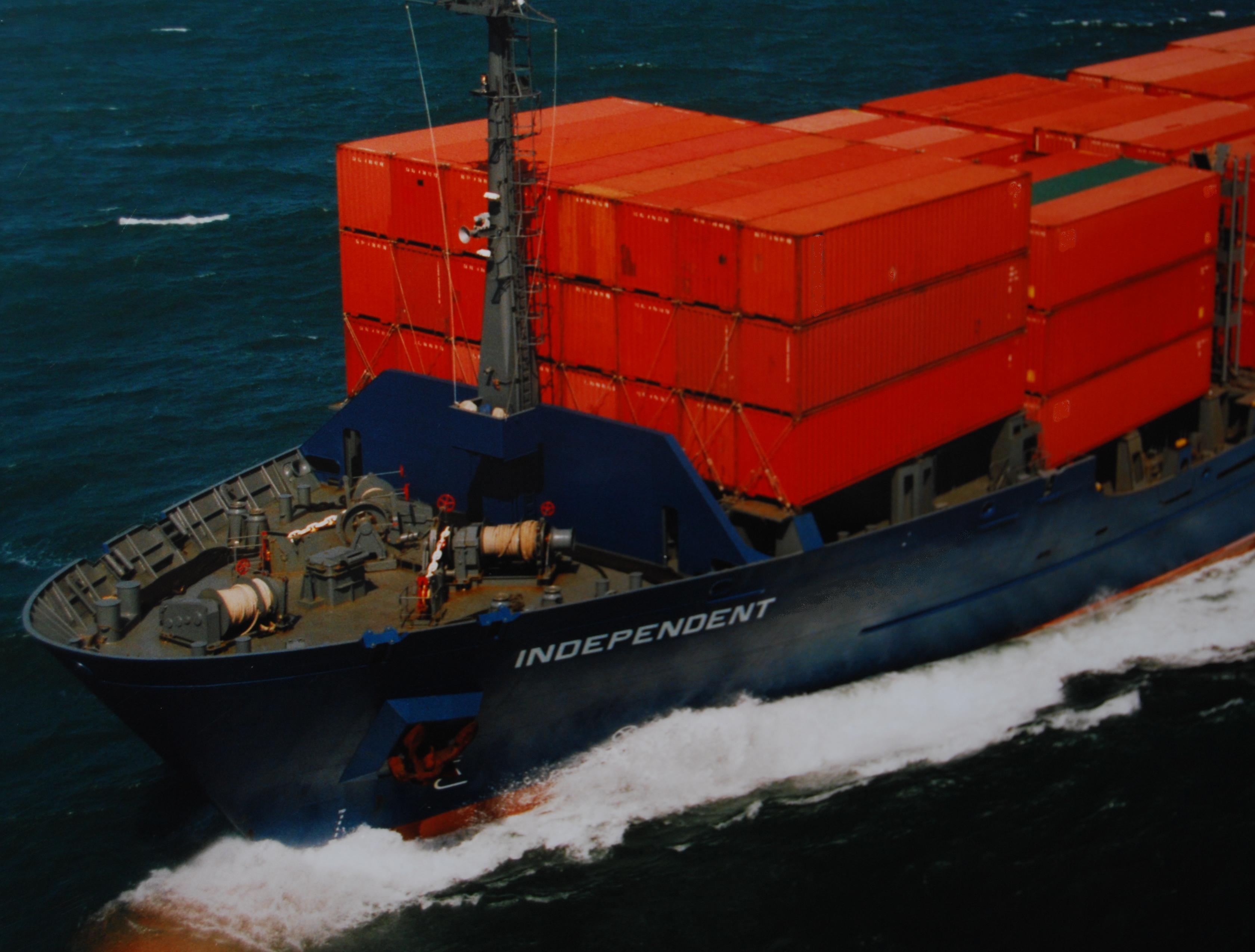 With effect from Midnight on 30th September, the US Federal Government has ‘shut down’ due to a lapse in federal funding. Essential services are being maintained, but those services considered non essential remain unfunded.

This will have an impact on the processing of government operations in support of international trade to and from the US, particularly where manual activities such as inspection may be requir

ed. Depending on how long the shutdown continues, we can also expect problems due to the lack of support for automated functions.

U.S Customs / CBP have advised on a recent teleconference that ports are open for business and that front line officers and agriculture officers are essential personnel and are in full force.  Revenue collection areas such as import specialists, entry specialists, FP&F, Seizure are all in full force.  All hours of service at all ports are normal at this time—which includes overtime.   The areas that could be impacted would be post release functions and there will likely be challenges due to the absence of mission support and technical personnel.

Further general information on the effects of the federal shutdown can be found at the following websites :
General – www.usa.gov and www.whitehouse.gov
Customs – www.cbp.gov
Census Bureau – www.census.gov

We will of course keep everyone updated on the impact to specific shipments, but please don’t hesitate to let us know if you have any questions or queries.

Comments Off on Effects of the US Government Shutdown on International Trade posted in: News