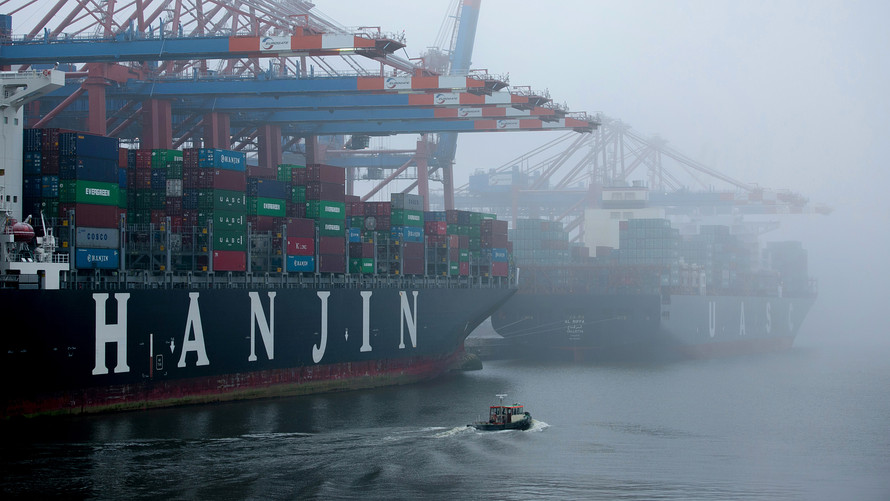 In brief, the SOLAS Rules from the IMO state that, effective July 1 2016, ocean freight carriers worldwide will be prohibited from loading a container aboard vessels in 162 countries worldwide unless the shipper has provided the carrier with the verified gross mass (VGM) of the container. The VGM must be provided to the carrier either digitally or signed and noted on the bill of lading prior to vessel loading.

How is the new SOLAS Rule being implemented for US export shipments with effect from July 1 2016?

With a few exceptions, as it stands today the standard rules as published by the shipping lines require their receipt from the shipper of a certified VGM prior to the container arriving in to port for onward shipment, otherwise cost may be incurred for delay and/or port handling. Currently the VGM should be determined using either Method 1 or 2 as per our previous message on the subject and remains the responsibility of the shipper as per the B/L.

What, if anything, has changed ?

With just days before the SOLAS container weight rule takes effect, ports, marine terminals and container lines are coming closer to creating a system that will use pre-existing weighing processes to alleviate the burden on U.S. exporters. Regulators have given the go-ahead that allows a group of six East and Gulf coast ports and 19 ocean carriers to develop a common strategy for using existing weighing processes that satisfy federal regulations to meet the new international rule, and with multiple shipping lines backing the approach and the head of the Federal Maritime Commission urging the industry to embrace the same path, more announcements from terminals and carriers are expected before the rule takes effect on Friday.
In fact, a number of shipping lines have today confirmed that they will receive the certified scaled weight electronically from the terminal, and this will be used as the VGM.

As a shipper, do I still need to ensure that a VGM is correctly submitted on my behalf ?

Yes, until we have clear confirmation otherwise – the new rule’s rollout is just days away, but guidance from operating ports, carriers, terminal operators and nation states has been variable and prone to change with little or no notice.

We believe that the process, standards and responsibilities for the implementation for the VGM rule under SOLAS rule will become less arduous to the commercial shipper over the next few days, weeks and months but would recommend close compliance with current methodology in the meantime until such time as any new regulations are finalised.We will continue to keep you updated on developments, and please be assured that we will work with everyone on a case by case basis to ensure that shipments are in compliance with the new rulings, and avoid unnecessary cost or delay on export.

In the meantime, please do not hesitate to let us know if we can help in any way !

Comments Off on SOLAS Rule – Update June 28 posted in: News