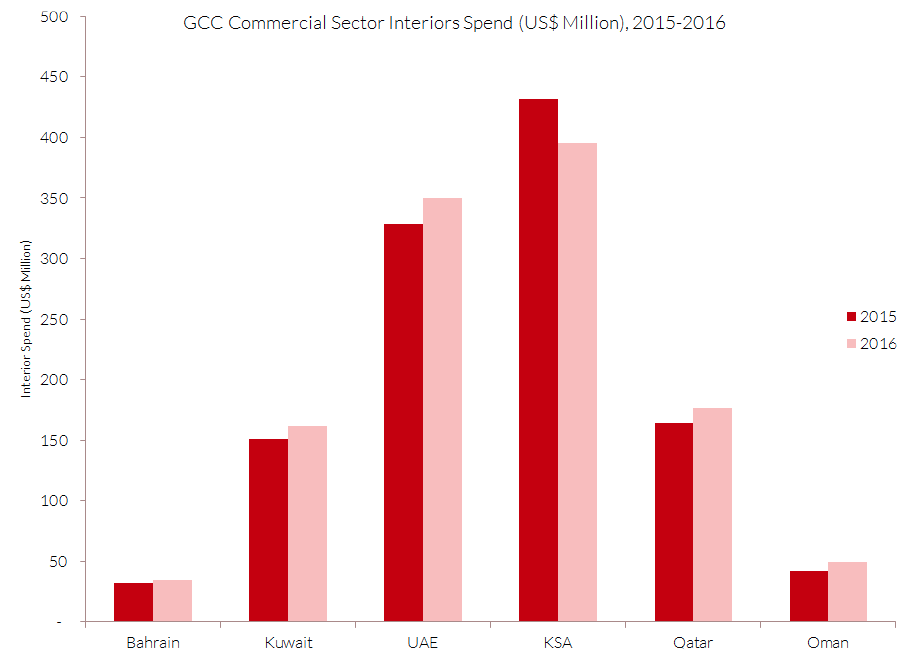 With effect from 1st Aug 2014, Independent Freight has moved to a state of the art logistics building, providing multiple door, all weather, concurrent loading access, and expanded on-site office and warehouse facilities.

With effect from Friday 1st August our new address will be :

Telephone and Fax numbers have not changed.

We look forward to welcoming you to our new facility !

Comments Off on Indy has moved ! posted in: News

Images of the Campus at the Office Exhibition / Index Dubai 2013

The Campus at the Dubai Office Exhibition 2013

OFS and DAS at the Product Awards Presentation

OFS wins 2 Product Awards at the Office Exhibition Dubai 2013, including Best of Category !

Indiana Furniture at the Campus

Allseating at the Campus – Dubai 2013

Trendway at the Campus

Comments Off on Images of the Campus at the Office Exhibition / Index Dubai 2013 posted in: News

Officials in the UAE are reviewing a draft commercial law that will allow 100 percent foreign ownership of some companies, Bloomberg reported, citing the undersecretary of the Abu Dhabi Department of Economic Development.

The Abu Dhabi government and others within the UAE are reviewing the draft legislation, which would allow some sectors to operate outside of free zones, said Mohamed Omar Abdulla.

“We recognise the importance of the foreign companies to have 100 percent ownership, but within specific rules and conditions,” he said.

Companies that are eligible would “have to be within the industries that have certain priorities within the economy, like petrochemicals, communications, logistics, aerospace, financial, and others,” he added.

Under UAE law, only nationals are allowed full ownership of companies operating outside of free zones. The law currently requires foreign citizens to have a UAE national as a partner or sponsor to conduct business.

The Gulf state has been trying to diversify and modernise its economy, developing areas including tourism and finance, in a bid to reduce its dependence on oil exports.

The UAE’s state news agency in December said the cabinet had approved a draft companies law that may allow foreign ownership above 49 percent.

The legislation lays down a framework for the governance of public companies, ensuring transparency and disclosure of financial data as well as the efficiency and integrity of the board of directors, WAM said

Comments Off on UAE mulls 100% foreign ownership of companies